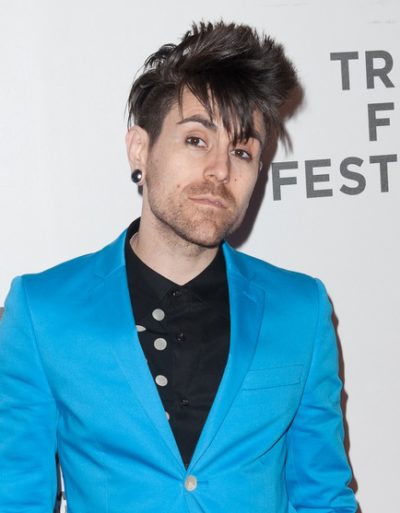 Davey Havok is an American singer, songwriter, musician, actor, fashion designer, and writer. He is the lead singer of the bands AFI, Blaqk Audio, and XTRMST.

Davey’s mother is half Italian descent, with her other roots being German and English. Davey’s father, whose surname was Passaro, was of Italian or part Italian descent.

Davey’s maternal grandfather was Richard “Dick” Paden (the son of Robert B. Paden/Payton and Sarah Ann “Sallie” Sult). Sarah was the daughter of Adam Sult and Savilla/Sovila Sitler.