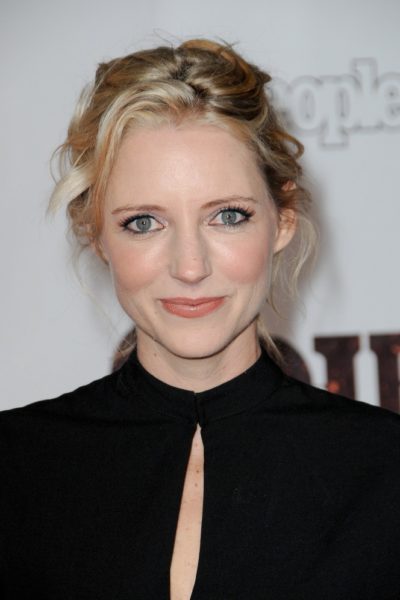 Shana Feste is an American film director and screenwriter. She has written and directed the films The Greatest, Country Strong, and Boundaries, among others.

She is married to producer Brian Kavanaugh-Jones.

Shana’s paternal grandfather was Joseph James Feste (the son of Joseph F. “Joe” Feste/Festi and Elizabeth “Lizzie” Zanetell/Zonetell). Shana’s grandfather Joseph was born in Colorado. Shana’s great-grandfather Joseph was born in Tyrol, Austria, and was the son of Casimero Festi and Domenica Zanol, who was from Capriana, Trentino-Alto Adige, Italy, then in Austria. Elizabeth was born in either Colorado or New Mexico, the daughter of Antonio Zanetell, who was from Lover, Campodenno, Trentino-Alto Adige, Italy, then in Austria, and of Anna Amelia Hondorf/Hunter, who was German.