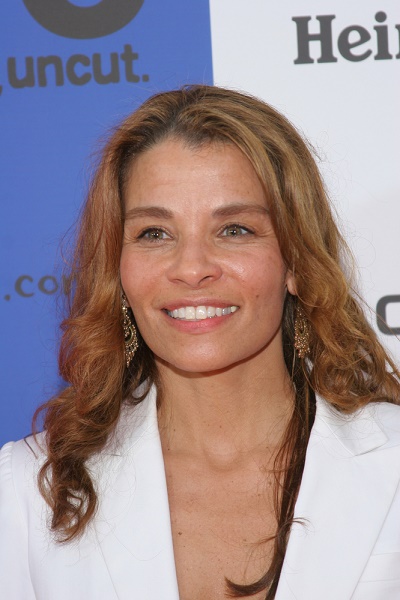 Jenny Lumet is an American actress and screenwriter. She is the daughter of filmmaker Sidney Lumet and journalist Gail Lumet Buckley, and the granddaughter of singer, dancer, actress, and civil rights activist Lena Horne.

Her father was from a Polish Jewish family. Her mother is African-American, with some English ancestry.

Jenny is married to Alexander Weinstein. She has a son, actor and musician Jake Cannavale, with her former husband, actor Bobby Cannavale; and a daughter with Alexander.

Jenny’s paternal grandfather was Baruch Lumet (the son of Abraham Lumet and Sarah Erder). Baruch was a Jewish emigrant from Poland, who was born in Warsaw.

Jenny’s paternal grandmother was Eugenia Gitl Wermus (the daughter of Abraham Izchak Wermus and Shoshana Dawid). Eugenia was a Jewish emigrant from Poland.

Jenny’s maternal grandfather was Louis Jordan Jones (the son of William Augustus Jones and Nannie Cannon). Louis was born in Illinois. William was the son of The Rev. Jerry M. Jones and Laura. Nannie was the daughter of John Cannon and Ophelia Ford.

Genealogies of Jenny Lumet (focusing on her mother’s side) – http://www.geni.com
http://wc.rootsweb.ancestry.com