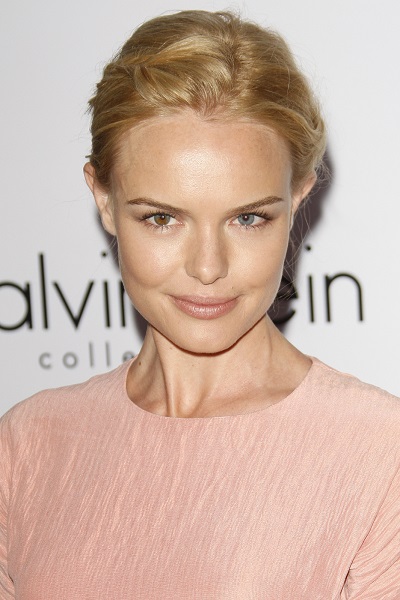 Bosworth in 2010, photo by Joe Seer/Bigstock.com

Kate Bosworth is an American actress, model, and jewelry designer. Her roles include Blue Crush, Superman Returns, Straw Dogs (2011), Win a Date with Tad Hamilton!, and Before I Wake, among others. She is married to filmmaker Michael Polish.

Kate’s paternal grandmother is named Jeanne Blair Metzger (the daughter of Henrietta Metzger). Henrietta was the daughter of Martin Metzger, whose parents were German, and of Catherine Diebold, who was also of German descent.

Sources: Genealogies of Kate Bosworth (focusing on her father’s side) – http://humphrysfamilytree.com
http://familytreemaker.genealogy.com