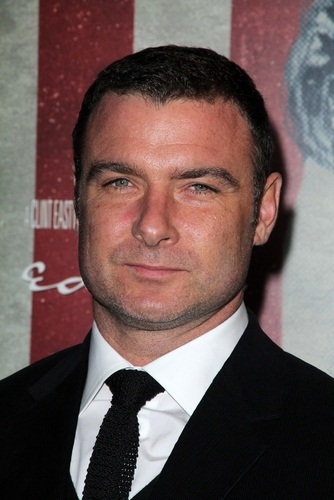 Liev Schreiber is an American actor, director, screenwriter, producer, and narrator. His roles include The Daytrippers, the Scream films, The Manchurian Candidate (2004), Defiance, X-Men Origins: Wolverine, Salt, Chuck, and Isle of Dogs, and television’s Ray Donovan and Hard Knocks, among many others. He directed the film Everything Is Illuminated.

He was named after either Russian author Leo (Lev) Tolstoy or a doctor who assisted in his birth. He was raised in Winlaw, an unincorporated rural community in British Columbia, and then New York City.

Liev’s paternal grandmother was Pamela Dutton Prime (the daughter of William Albert Prime and Ruth Melville Shaw-Kennedy). Pamela was of mostly English descent, with more distant Scottish, Welsh, and Dutch, roots. Some of Pamela’s ancestral lines have been in the United States since the 1600s, and through her, Liev is descended from several Mayflower passengers. Through Pamela, Liev is also the great-great-great-great-grandson of James Shaw Kennedy, a British soldier and military writer. Liev’s great-grandfather William was the son of William Albert Prime and Marion Sands Dutton. Liev’s great-grandmother Ruth was the daughter of Vernon Hugh Primrose Shaw Kennedy, who was born in Kirkmichael, South Ayrshire, Scotland, and of Grace Dunlap Cummings.

Genealogies of Liev Schreiber (focusing on his father’s side) – http://humphrysfamilytree.com
http://www.wikitree.com