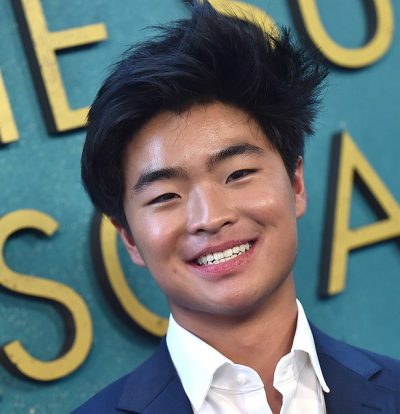 Dallas Liu is an American actor and martial artist. He played Ruihua in the film Shang-Chi and the Legend of the Ten Rings, and has also appeared on the shows PEN15 and Legendary Dudas.

He was raised in the San Gabriel Valley, California.