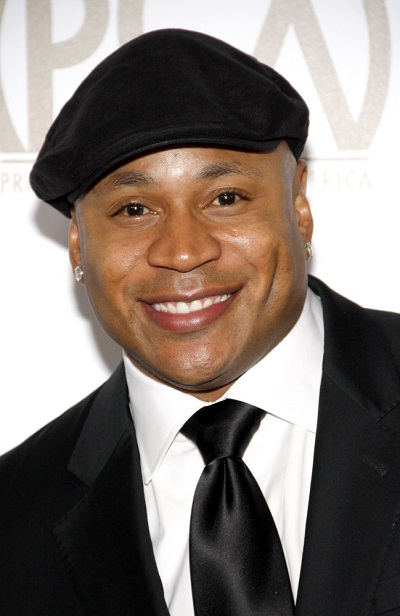 LL Cool J is an American rapper and actor. He is the son of Ondrea Griffith and James Louis Smith, Jr. He is married to Simone Smith, with whom he has four children.

LL’s mother was born Andra Jolly. She was adopted by Eugene Gladstone Griffith and Ellen E. Hightower. Eugene’s family was from Barbados. LL did not know that his mother was adopted until his appearance on the show Finding Your Roots with Henry Louis Gates, Jr. (2016), where his genealogy was traced.

LL’s biological maternal grandparents were Nathaniel Christy Lewis (the son of John Edward Lewis and Mattie Drake Foster) and Ethel Mae Jolly. Nathaniel’s brother, LL’s great-uncle, was John Henry Lewis, a hall of fame boxer, who was the world Light Heavyweight champion from 1935 to 1939. LL’s great-grandfather John was the son of Nathaniel Christy Lewis and Almira Jane Griffin. Mattie was the daughter of Wilis Drake and Lizzie.