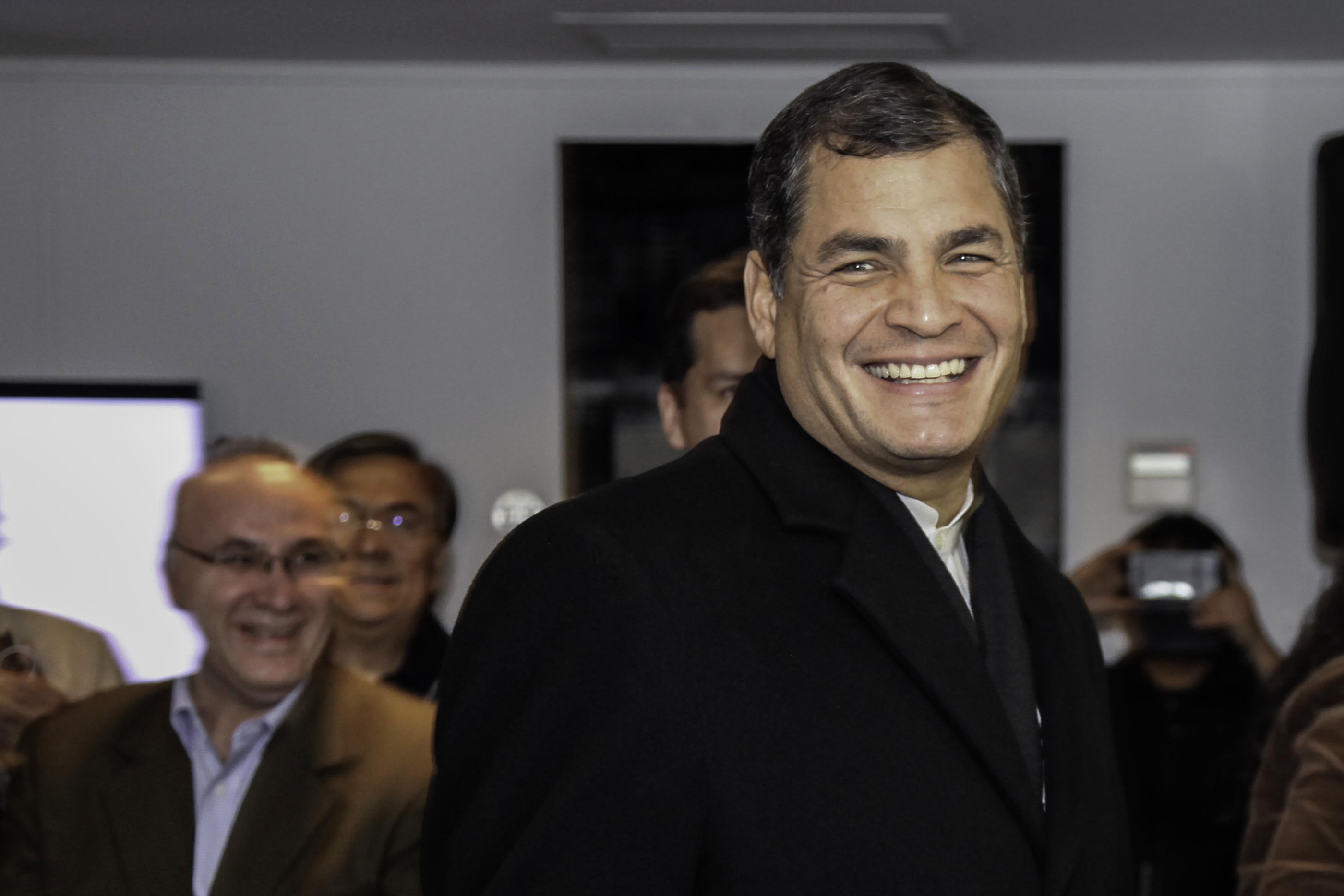 Rafael is the son of Rafael Correa Icaza and Norma Delgado Rendón. He is married to Belgian teacher Anne Malherbe Gosselin, with whom he has three children.