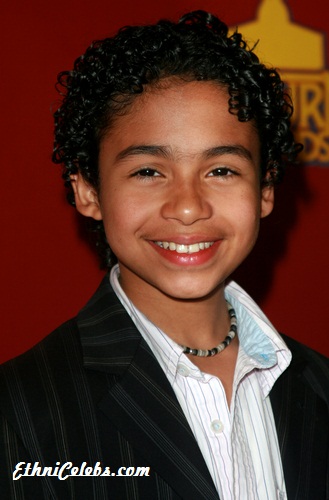 Noah Gray-Cabey is an American actor and pianist. He had leading roles on the series Heroes and My Wife and Kids.

He is the son of Whitney Gray and Shawn Cabey. His father is black and his mother is white. He was raised in Newry, Maine, and then California. Noah is a piano prodigy and appeared on the television show Ripley’s Believe it or Not with interviews with his mother and father.