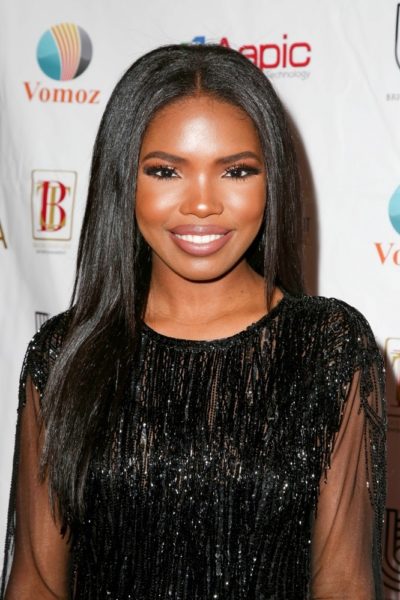 Ryan Destiny is an American singer and actress. She stars on the Fox television musical drama Star, as Alexandra Crane.

Referring to her ethnicity, Ryan has said:

African American, though my grandmother is white(Irish) so that[‘]s about 25% in me

A video of Ryan’s grandmother can be seen here.