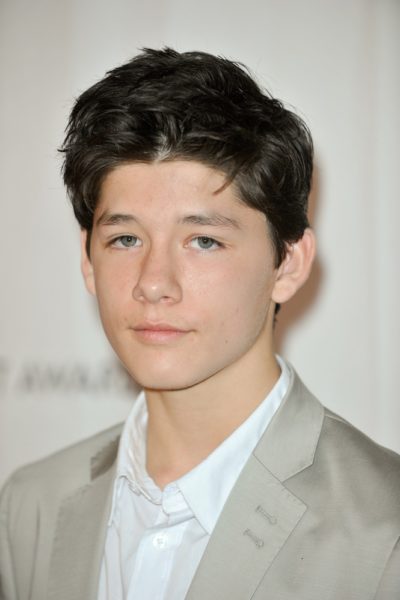 Ricardo Hoyos is a Canadian actor. His roles include Degrassi: The Next Generation, Degrassi: Next Class, Dino Dan, The Haunting Hour, and Bumblebee.

Ricardo is the son of Eileen and Ricardo Hoyos. His brother, Lucius Hoyos, is also an actor.

Ricardo’s paternal grandparents are from Peru and Ecuador. His father is said to be of Quechua heritage.

His mother is of at least part Irish descent.

She is also said to have Scottish and French-Canadian ancestry.

Ricardo’s paternal grandfather is Luis Alfredo Hoyos (the son of Ricardo Hoyos and Cleofe Carranza). Luis was born in Peru.