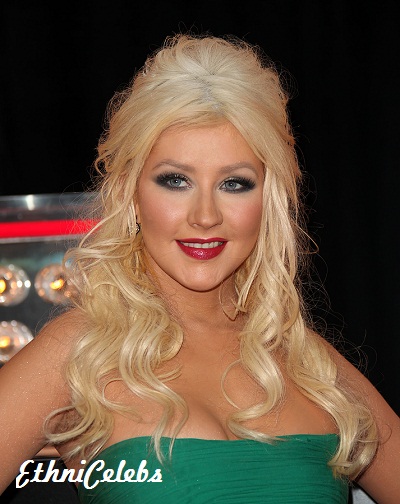 Christina Aguilera is an American singer, songwriter, actress, and television personality. She starred in the film Burlesque. She is also known as Xtina and Baby Jane.