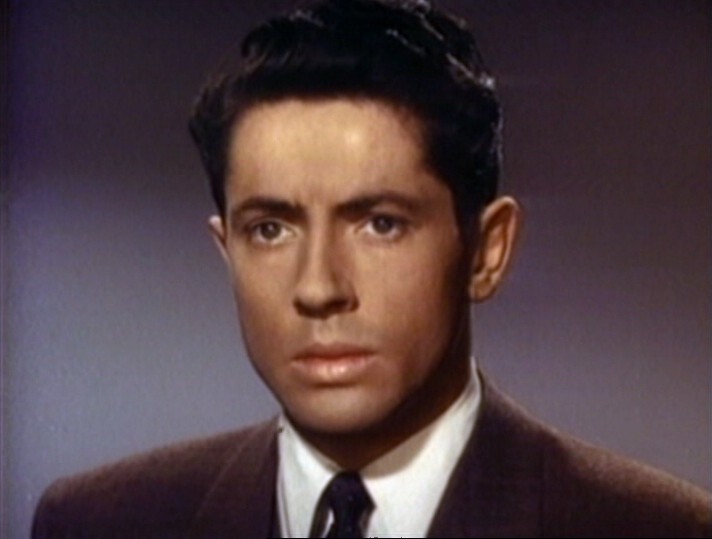 Farley Granger was an American actor. He is known for his roles in the Hitchcock thrillers Rope and Strangers on a Train, along with The North Star, The Purple Heart, and many other films.

Farley was the son of Eva (Hopkins) and Farley Earle Granger.

Farley’s paternal grandfather was Clarence Albert Granger (the son of Farley Benjamin Granger and Annie/Anna Robbins). Clarence was born in California. Farley’s great-grandfather Farley was the son of Oliver Granger and Lydia Dibble. Annie was born in Shropshire, England, the daughter of John Robbins and Eliza Humphreys.

Farley’s paternal grandmother was Clara Hall (the daughter of Charles Cooper Hall and Josephine Maria Smith). Clara was born in California. Josephine was the daughter of Timothy Seymour Smith and Susan Caroline Crippen.

Genealogy of Farley Granger (focusing on his father’s side) – https://www.geni.com