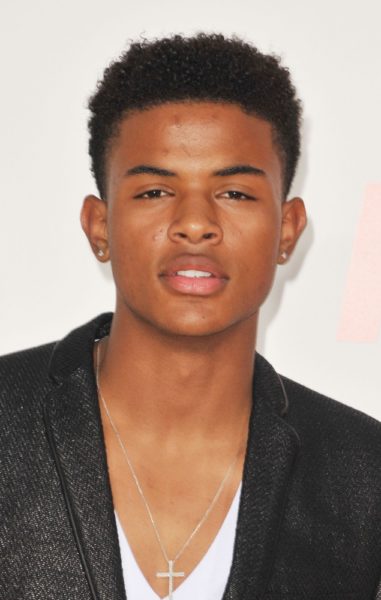 Trevor Jackson is an American singer, actor, songwriter, and dancer. He plays the lead of the film Superfly (2018).

Trevor is the son of mother Cam Baxter and father Kevin Jackson.

His parents are both black.

His mother was adopted by a white family.