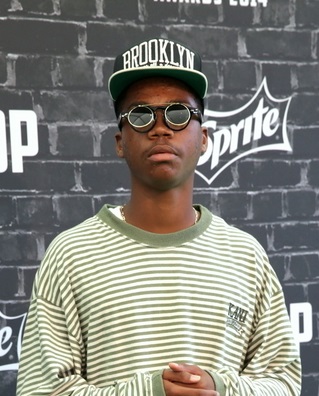 Astro is an American rapper, producer, and actor. He is also known as The Astronomical Kid, C.K.O, Coolest Kid Out, Stro, and Stro The MC.

His parents are both black. His mother is of Jamaican descent. It is not clear if his father is also Jamaican.

Astro’s maternal grandfather likely is named Patrick Thompson (the son of Hilda Matilda Thompson). Hilda was born in Mountainside, Saint Elizabeth, Jamaica, and was the daughter of Colin Thompson and Catherine Hibbert.