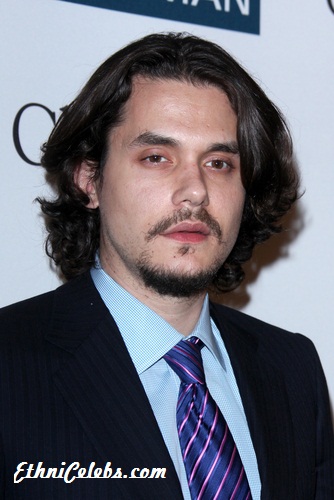 John Mayer is an American singer, songwriter, guitarist, and record producer. He is the son of Margaret, an English teacher, and Richard Mayer, a high school principal. His father is Jewish. His maternal grandfather was of German, Luxembourgish, and Swedish descent, and his maternal grandmother was of English descent.

John has said, “I’m half Jewish… I find myself relating to Judaism.”

John’s paternal grandfather was Carl Mayer (the son of Samuel Mayer and Amalia Stein). Carl was a German Jewish emigrant, born in Trier.

John’s maternal grandmother was Annie J. Jackson (the daughter of John Thomas Jackson and Margaret Ann Edwards). Annie was English, and was born in Lancashire.