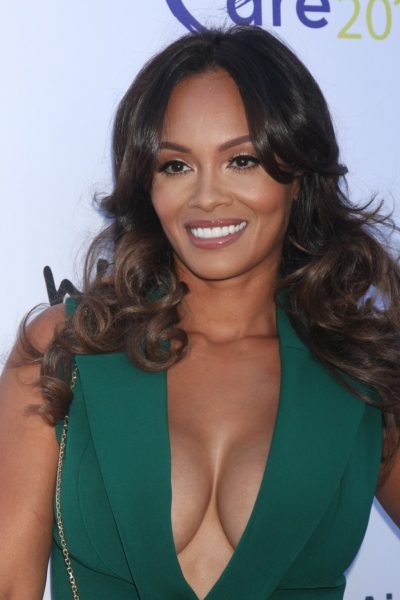 Lozada in 2015, photo by kathclick/Bigstock.com

Evelyn Lozada is an American television personality, model, and spokesperson. She is known as one of the leads of the show Basketball Wives. She has described herself as an Afro-Latina.

Evelyn has two children, including a son with her former partner, baseball player Carl Crawford.