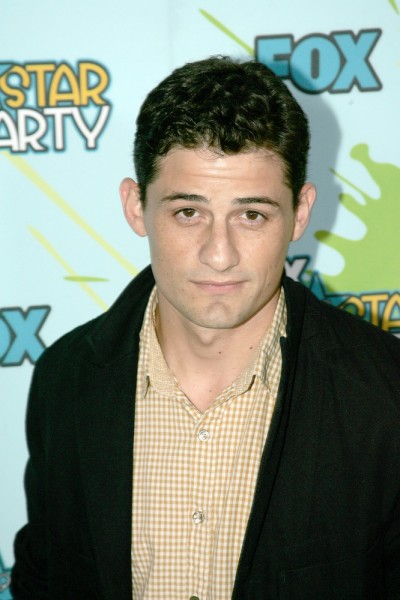 Enver Gjokaj is an American actor.

His father is an Albanian who immigrated to the United States. His mother, Sheree, is American-born.