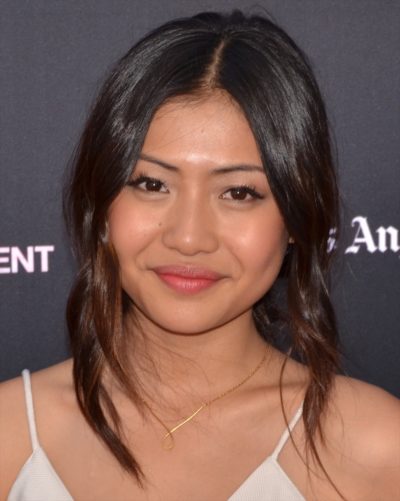 Brianne Tju is an American actress. Her roles include the shows Scream, I Know What You Did Last Summer, and Light as a Feather, and the film 47 Meters Down: Uncaged. Her sister, Haley Tju, is also an actress.

Brianne is the daughter of Nancy and Kok Tju. In an interview with Naluda.com, Haley stated that she is “half Chinese and Indonesia[n].”