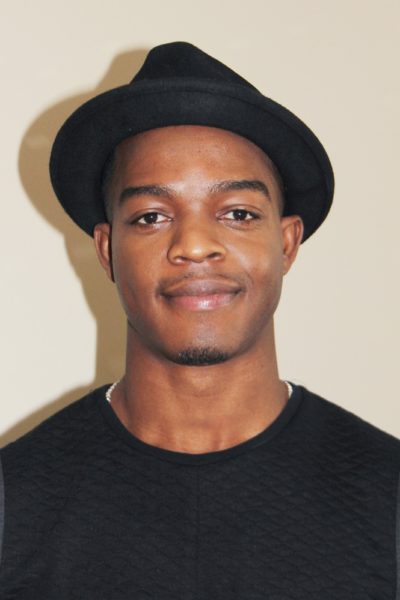 Stephan James is a Canadian actor. He starred as track and field athlete Jesse Owens in the film Race (2016). His brother is actor Shamier Anderson. His parents are Jamaican.