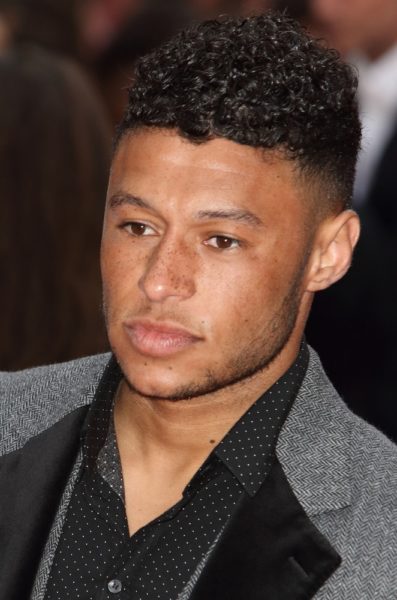 Alex Oxlade-Chamberlain is a British professional footballer. He plays as a midfielder for Premier League club Liverpool and the England national team.