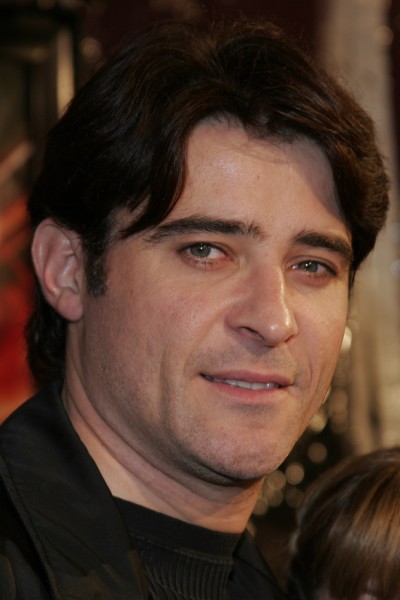 Goran Višnjić is a Croatian actor. He began acting in Croatia, and started appearing in American and British films and television productions during the mid 1990s. He is a naturalized U.S. citizen.

His father, Željko, was a bus driver, and his mother, Milka, worked in a market. In 1990, Goran served the one year obligatory military service in the Yugoslav People’s Army, as a paratrooper. He joined the Croatian Ground Army in 1991, before pursuing an acting career.

Goran is married to artist and sculptor Eva Višnjić (born Ivana Vrdoljak), who is the daughter of Croatian film director Antun Vrdoljak. He has four children, including three with Ivana.