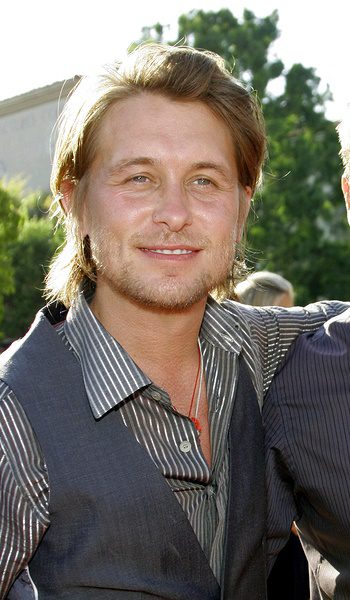 Owen in 2007, photo by Starfrenzy/Bigstock.com

Mark Owen is a British singer and songwriter. He rose to fame as a member of the pop group Take That, with Gary Barlow, Howard Donald, Jason Orange, and Robbie Williams.

Mark is the son of Mary (Hester) and Keith Owen. He is married to actress Emma Ferguson, with whom he has three children.