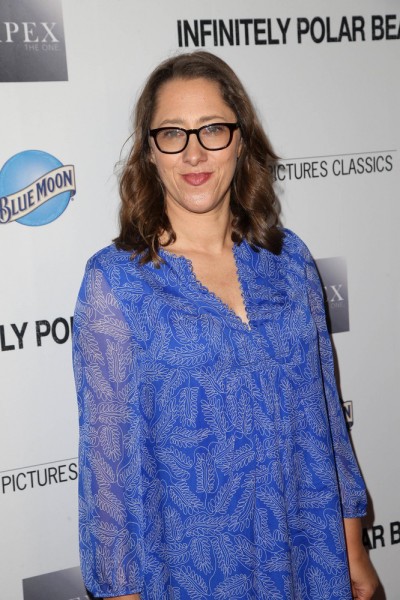 Maya Forbes is an American screenwriter, television producer, and director. She is the daughter of Peggy Woodford and Donald Cameron Forbes. Her sister, China Forbes, is a singer and songwriter, who is known for being the lead singer for band Pink Martini. Maya is married to actor and filmmaker Wallace Wolodarsky.

A picture of Maya’s mother can be seen here.

Maya’s paternal grandfather was Gordon Donald G. Forbes (the son of Gerrit Forbes and Marthe De La Fruglaye). Gordon was born in Hendon, Middlesex, England. Gerrit was American, from Milton, Massachusetts, and was the son of John Malcolm Forbes and Sarah Coffin Jones. Martha was French.