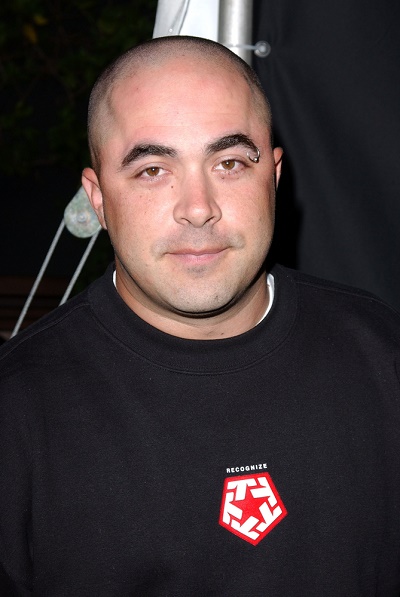 Aaron Lewis is an American musician and songwriter. He is the lead vocalist, rhythm guitarist, and founding member of the rock group Staind.

Aaron is married to Vanessa, with whom he has three children.