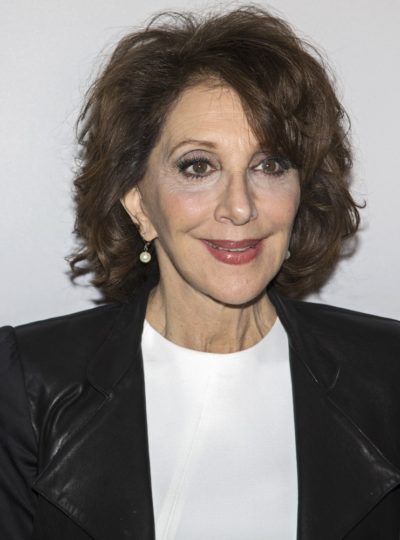 Andrea Martin is an American actress, singer, author, and comedian. Andrea is also a Canadian citizen.

She is the daughter of Sybil A. (Manoogian) and John Martin. Her family’s surname was originally Papazian. She is of Armenian descent.

Andrea’s paternal grandparents were named Mesak/Misak Ohanes Papazian and Arak Aynoian. Mesak and Arak were ethnic Armenians from Turkey, who left to escape the Armenian Genocide. Mesak was bron in Erzurum.