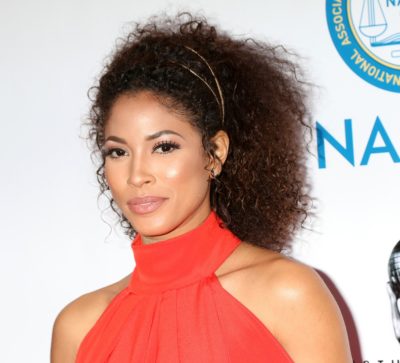 Lex Scott Davis, also credited as Lex Scott-Davis, is an American actress. She stars in the film The First Purge (2018), and also had a major role in the film Superfly (2018).

She the niece by marriage of songwriter, record producer, and singer Rico Love. She is married to actor, writer, and producer Mo McRae.