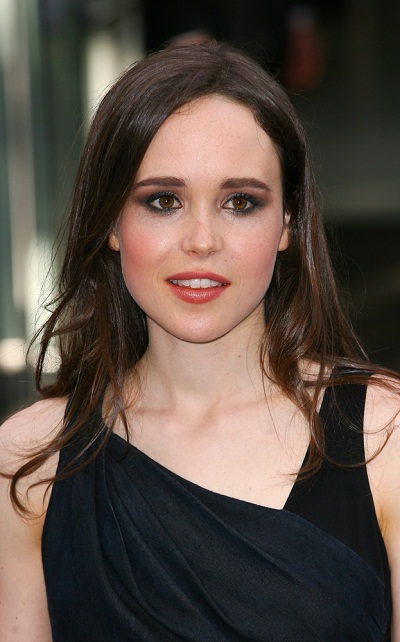 Elliot Page is a Canadian actor and producer. His roles include Hard Candy, Juno, the X-Men films, The Umbrella Academy, Marion Bridge, An American Crime, The Stone Angel, Smart People, Whip It, Inception, To Rome with Love, The East, Into the Forest, The Cured, ReGenesis, and Tales of the City.

He is the son of Martha Philpotts and Dennis Page. Elliot is transgender. He was previously known as Ellen Page.

Elliot’s maternal grandmother was Gladys Jean MacKinnon (the daughter of Duncan Sterling McKinnon/MacKinnon and Edith Maud Crowley/Crawley). Gladys was born in New Brunswick. Duncan was the son of Archibald McKinnon and Christianna/Christina/Anna McMillan. Edith was the daughter of William Dennis Crowley and Edith Elizabeth/Ermine/Erminie Jemima/Jemina/Jane Brayden.