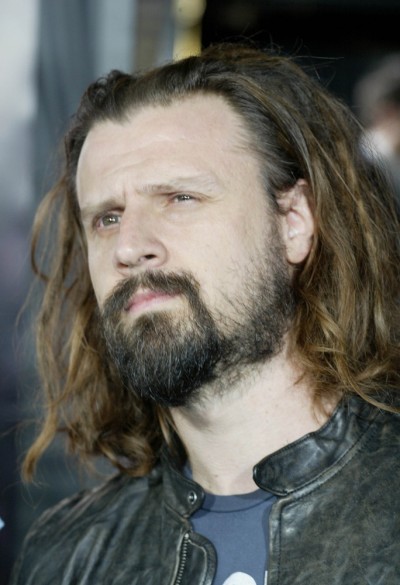 Ethnicity: Scottish and/or English, possibly other

Rob Zombie is an American musician, director, writer, and producer. He is well known as the founder of the metal band White Zombie, and for the films he has directed, including House of 1000 Corpses, The Devil’s Rejects, Halloween (2007) and Halloween II (2009), and The Lords of Salem. He is married to actress Sheri Moon Zombie. She often appears in his films.

His brother, Spider One (Michael David Cummings), is also a musician, and leads the band Powerman 5000.