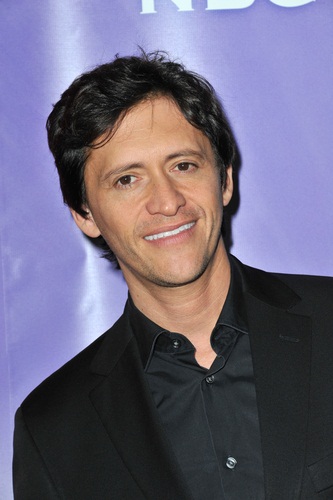 He is the son of Rosario and Clifton Collins. Clifton is able to speak Spanish. He is sometimes credited as Clifton Gonzalez-Gonzalez to honour his maternal grandfather.