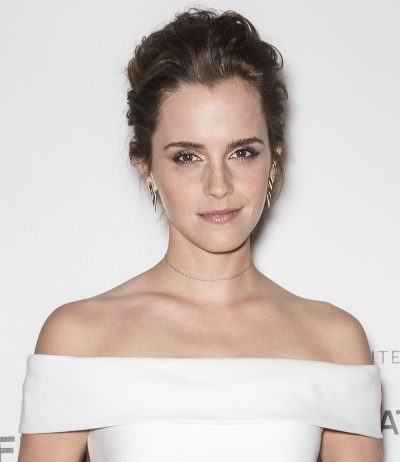 Emma Watson is an English actress, model, and activist. She is known for her role in the Harry Potter films, as well as in The Tale of Despereaux, The Perks of Being a Wallflower, The Bling Ring, Noah, Regression, Beauty and the Beast, The Circle, and Little Women (2019).

Emma was born in Paris, France, to English parents, Chris Watson and Jacqueline Luesby, both lawyers. Her father was born in Surrey South Western, Surrey, and her mother in Boston, Lincolnshire. She lived in Paris until the age of five, before moving to England, living in London and Oxfordshire. She can speak some French.

Emma has said that her father was born in Iran, where her paternal grandparents, who were English, spent some time; though his birth is registered in Surrey South Western.

One of Emma’s paternal great-great-great-grandfathers, Charles William Rudolph Duerre, was German, from Memel, Prussia. Charles was the son of Carl Gottlieb Dürre and Amalie Carolina Schroeder.

Emma’s paternal grandfather is Philip/Phillip James Watson (the son of Harry/Harold Kenneth Watson and Gwendoline Elsie Tiller). Philip was born in Brentford, Middlesex, England. Harry was the son of Thomas Watson and Ethel Louise Riley. Gwendoline was the daughter of James Tiller and Jennet/Janet Down, whose own mother was of Welsh origin.

Emma’s maternal grandfather is Colin Luesby (the son of Horace Luesby and Edith Speck). Colin was born in Sleaford, Lincolnshire, England. Horace was the son of John Peake Luesby and Susan Ward. Edith was the daughter of Robert Speck and Fanny Smith.

Both of Emma’s maternal grandparents were from families that had lived in Lincolnshire for several generations. 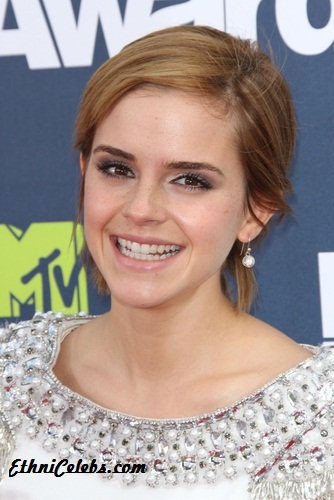 Genealogy of Emma Watson (focusing on her father’s side) – https://www.geni.com