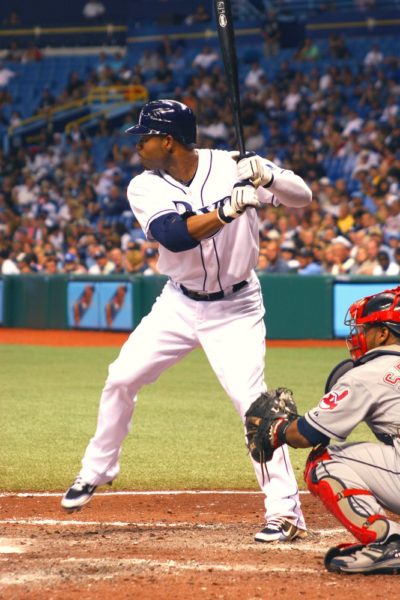 Carl Crawford is an American professional baseball player. He is nicknamed “The Perfect Storm.”

Carl is the son of Leisha Crawford and Steve Burns. His cousin is professional baseball player J. P. Crawford. Carl has three children, including a son with his former partner, fashionista Evelyn Lozada.