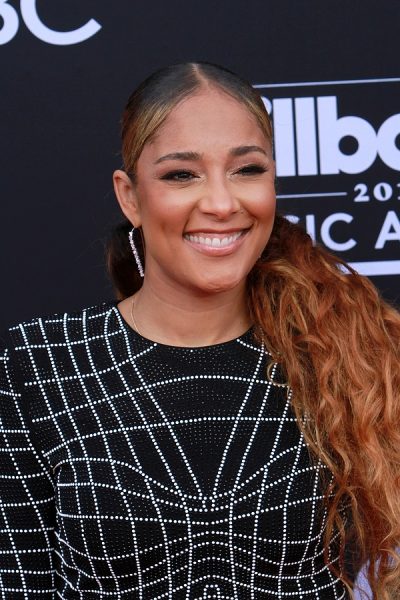 Seales in 2019, photo by kathclick/Bigstock.com

Amanda Seales is an American comedian, actress, rapper, DJ, radio personality, and entertainer. She is also known as Amanda Diva.

Her father is African-American. Her mother is from Mount Moritz, Grenada, and is pictured here. Amanda has stated that one of her great-grandfathers was white.