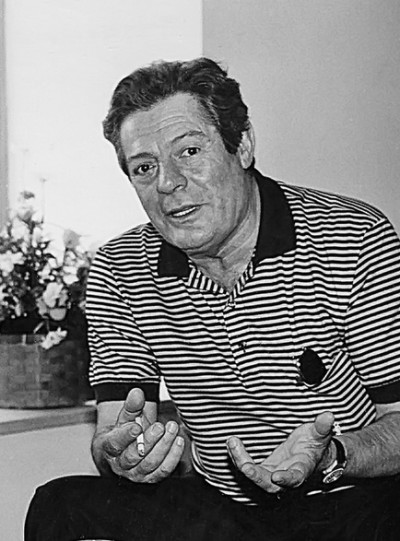 Mastroianni in 1987, photo by Prphotos

He had a daughter with his wife, actress Flora Carabella, and a daughter, actress and singer Chiara Mastroianni, with his partner, French actress Catherine Deneuve.

Marcello’s mother was typically cited in reference books as having been born Ida Irolle.

Sources: Genealogy of Marcello Mastroianni (focusing on his father’s side) – http://gw.geneanet.org