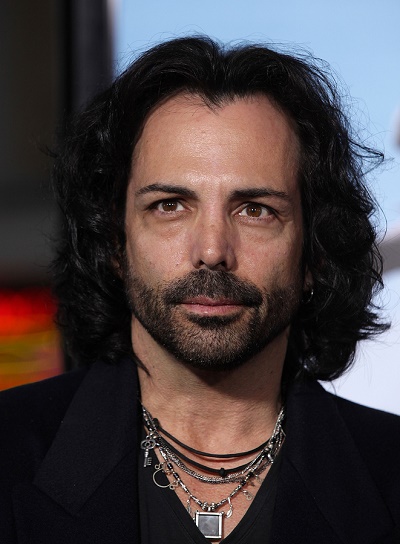 Richard Grieco is an American actor and model. He is the son of Carolyn A. (O’Reilly) and Richard John Grieco. Richard has a son with his former partner, actress Kimber Sissons.

Richard’s paternal grandfather was Louis G. Grieco (the son of Giovanni/John Grieco and Martuccia/Martha Verno). Louis was born in New York, to Italian parents. Giovanni was the son of Raffale Grieco and Madalena Mare. Martuccia was the daughter of Antonio Verno and Maria Perillo.

Richard’s paternal grandmother was Laura N. Canale (the daughter of Henry Canale and Angela Maria/Mary Fiaschetti). Laura was born in New York, to Italian parents, from Morolo, Lazio. Henry was the son of Peter Canale and Mary Martini. Angela was the daughter of Peter Fiaschetti and Wincenza/Vincenza Molinari.

Richard’s maternal grandmother was Irene A. Biche (the daughter of Lawrence John Biche and Carrie Mae Pennington). Lawrence was the son of Peter Bichet and Ellen F. Kelly. Carrie was the daughter of Nathaniel Pennington and Harriet A. “Hattie” Doolittle.