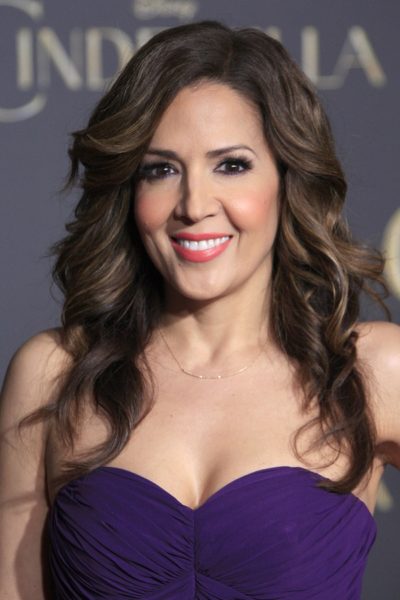 María Canals-Barrera, also known as María Canals and Maria Canals Barrera, is an American actress. She played Theresa on the show Wizards of Waverly Place, and co-starred in the Camp Rock films and Larry Crowne.

María’s parents are Cuban. She has said that she is proud of her Cuban background, and is able to speak Spanish. She has also stated that she is of Catalan descent. She is married to actor David Barrera, with whom she has two children. A picture of her parents can be seen here.