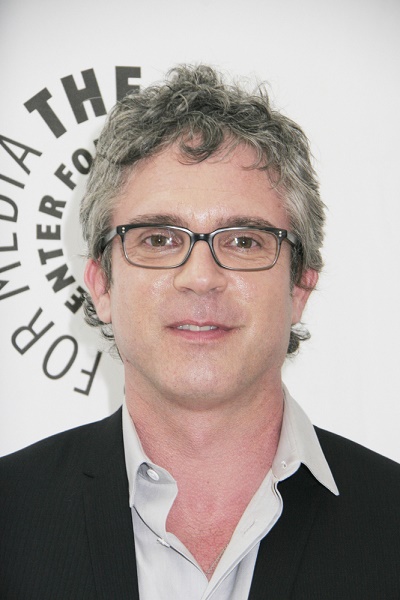 Echevarria in 2011, photo by Prphotos

René Echevarria is an American screenwriter and producer. He is of Cuban descent. His surname is Basque.

Rene’s maternal grandmother was Eulogia Martínez y Bauzá (the daughter of Moisés Martínez y Bocos and Coloma Bauzá y Rivas). Moisés was born in Burgos, Castilla-Leon, Spain, the son of Juan Martínez Avila and Eulogia Bocos González. Coloma was born in Cuba, the daughter of Jaime Bauzá y Cordell and María Rivas y Mi, who were from the Balearic Islands.