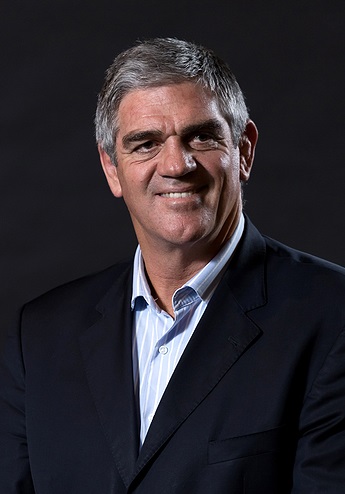 Mallett in 2014, photo by The Light Writer 33/Bigstock.com

Nick Mallett is a South African rugby union player, coach, and media pundit. He has coached South Africa and Italy.

Nick is the son of Vivienne and Tony Mallett (Anthony William Haward Mallett), a school teacher, headmaster, and amateur cricketer, who played for Oxford University and Kent County Cricket Club, and became Principal of Diocesan College in Cape Town. Nick moved to Rhodesia, now Zimbabwe, with his family when he was six weeks old. They later relocated to Cape Town, South Africa.

Nick’s paternal grandfather was named Wilfred Howard/Haward Mallett (the son of Walter Mallett and Fannie A.). Wilfred was born in Battersea, London, England.