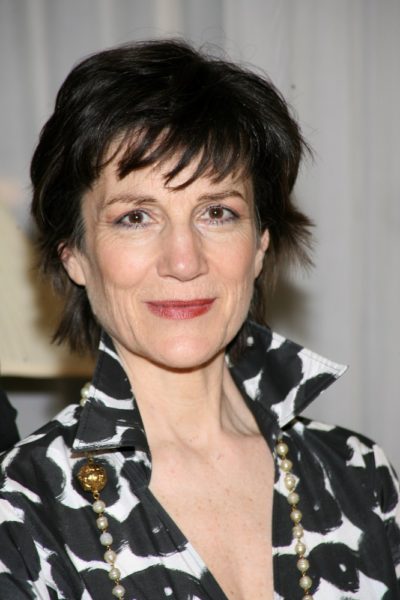 Harriet Walter is a British actress. Her many roles include Sense and Sensibility (1995), The Governess, London Spy, The Sense of an Ending, and The Last Duel. She is the daughter of Xandra Lee and Roderick Walter. Her uncle (mother’s brother) was actor Christopher Lee. Harriet is married to American actor Guy Paul.

Harriet’s paternal great-great-great-grandparents were John Walter, the founder of the newspaper The Times, and Frances Landen.