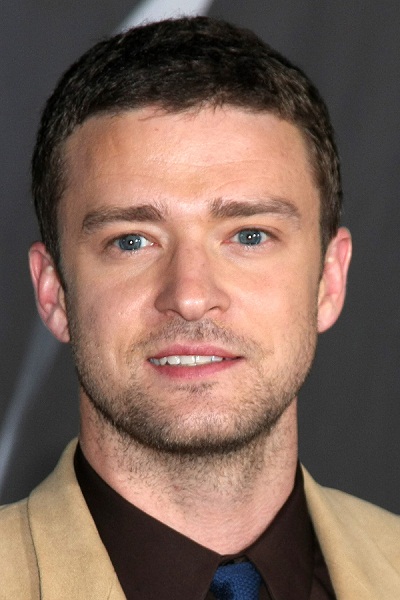 Justin Timberlake is an American dancer, singer, songwriter, director, actor, and record producer. He was a member of the boy band NSYNC, with Lance Bass, JC Chasez, Joey Fatone, and Chris Kirkpatrick.

Justin is the son of Randall Timberlake and Lynn (Bomar) Harless. He is of mostly English, some Irish, Scottish, and Welsh, and distant Dutch, French, German, and Jersey [Channel Islander], ancestry. He is married to actress Jessica Biel, with whom he has two children.

Justin’s paternal grandfather is Charles L. Timberlake (the son of John Denham Timberlake and Gladys Lucille Martin). Charles is a Minister of the Shelby Forest Baptist Church in Millington, Tennessee. John was the son of Charles Mitchell Timberlake and Eva J. Pirtle. Gladys was the daughter of Colley Edward Martin and Sarah Virginia “Sallie” Hargrove.