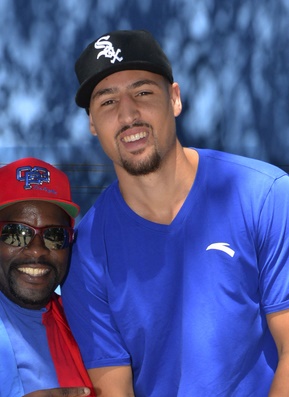 Thompson in 2015, photo by Prphotos

Klay Thompson is an American professional basketball player. He is one of the record-setting Splash Brothers basketball duo, with Stephen Curry.

Klay is the son of volleyball player Julie Leslie and NBA player Mychal Thompson. His father is Afro-Bahamian, born in Nassau. His mother is white, with Scottish and English ancestry. 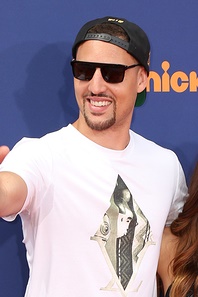 Thompson in 2015, photo by kathclick/Bigstock.com