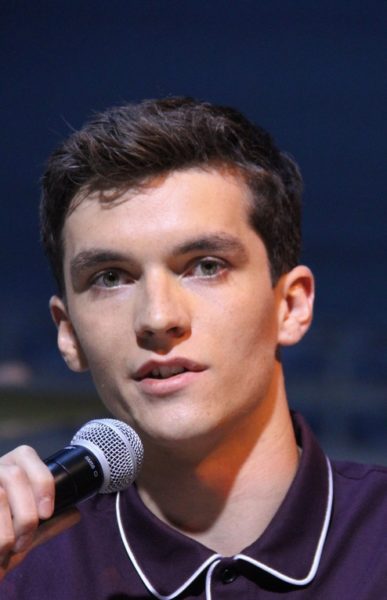 Fionn Whitehead is an English actor. He has had leading roles in the films Dunkirk (2017) and The Children Act, and in Black Mirror: Bandersnatch.

He is the son of Linda (Jones) and Tim Whitehead, a jazz musician.

He was named after Irish folk legend Fionn mac Cumhaill, a mythical hunter-warrior. The stories of Fionn and his followers form the Fenian Cycle (an Fhiannaíocht). The name is pronounced Fin.

It is not clear if Fionn himself has Irish heritage.

Fionn’s paternal grandfather was one of the writers of Dennis the Menace in the children’s comic The Beano.