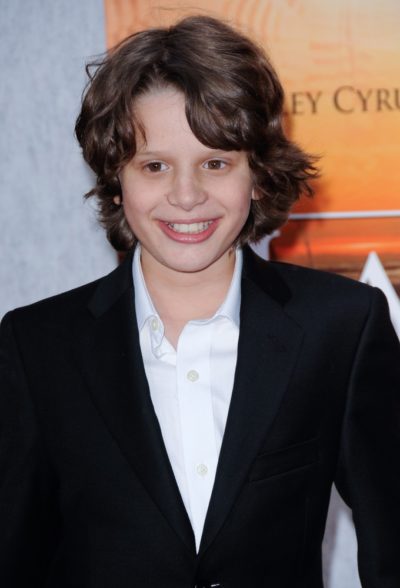 Bobby Coleman is an American actor. He has had leading roles in the films Martian Child and The Last Song, and appeared on the show R.L. Stine’s The Haunting Hour. His sister is actress Holliston Coleman.

Bobby’s paternal grandfather was Robert Moorhouse/Moorehouse Coleman (the son of Fred Hughes Coleman and Helen Moorhouse). Robert was born in Hawaii. Fred was born in Arkansas, the son of Edward Gallie Coleman and Mary Elizabeth Boddie. Helen was born in Pennsylvania, the daughter of Robert T. Moorhouse and Kate Wharton.

Genealogy of Bobby Coleman (focusing on his mother’s side) – https://www.geni.com

Genealogy of Bobby’s maternal great-great-grandfather, Spencer Watson Luce (focusing on his own mother’s side) – https://www.ancestry.com