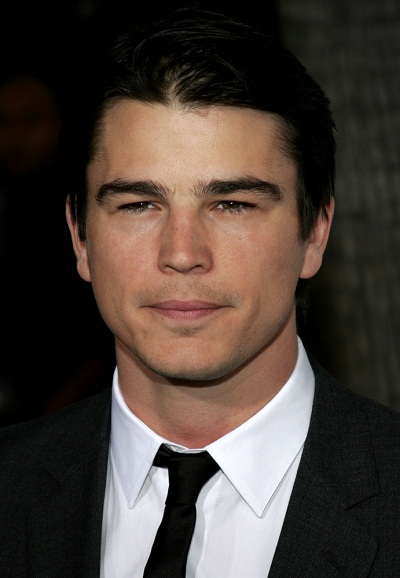 Hartnett in 2006, photo by Prphotos

Josh Hartnett is an American actor and producer. He is known for his roles in the films The Faculty, Pearl Harbor, Black Hawk Down, 40 Days and 40 Nights, and Frank Miller’s Sin City, among many others.

Josh’s father is of half Irish and half German ancestry. Josh’s mother is of five eighths Swedish and three eighths Norwegian descent. Josh has stated that he has visited a peninsula in Ireland where his Irish ancestors are from, and where he found a Hartnett Laundromat.

Josh has three children with his partner, English actress and model Tamsin Egerton.

Josh’s paternal grandmother was Irene Clare Huch (the daughter of William John Huch and Irene Caroline Scherer). Irene was born in Minnesota. William was the son of Ignastius/Ignaz Huch, who was German, and of Mary Barbara Weinard, who was born in Minnesota, to German parents. Josh’s great-grandmother Irene was the daughter of John Adam Scherer and Clara M. Weiss, who were also of German origin.

Genealogy of Josh’s father (focusing on his own mother’s side) – http://worldconnect.rootsweb.ancestry.com