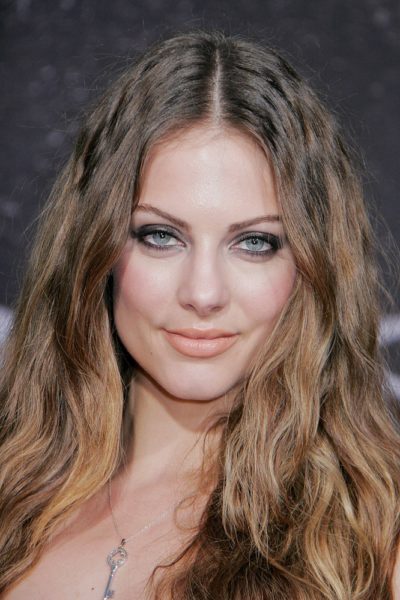 Julia Voth is a Canadian actress and model.

Her father has Mennonite German roots from the Russian Empire. She is married to talent manager and film producer David Zonshine, with whom she has a daughter.

Julia’s paternal grandfather was Cornelius “Cornie” Voth (the son of Johann Tobias “John” Voth and Anna Schmor). Cornelius was born in Saskatchewan, to ethnic German emigrants, from Ukraine. John was the son of Tobias Voth and Anna Huebert/Hiebert, who were from the Molotschna Colony, Russian Empire, now Ukraine. Anna was the daughter of Johann Schmor and Katharina Florentina Regina Knaak.

Julia’s paternal grandmother was Verna Alma Dirks (the daughter of Fredrick Jacob Dirks and Agatha Blondina Janzen). Verna was born in Saskatchewan. Fredrick was born in South Dakota, U.S., to ethnic German parents, Jacob Andreas Dircks/Dirks and Maria Lütke, who were from the Russian Empire, now Ukraine. Agatha was born in Minnesota, U.S., and was also the daughter of ethnic German parents, Peter K. Janzen, who was from Ukraine, and of Anna Buhler, whose parents were from Ukraine.