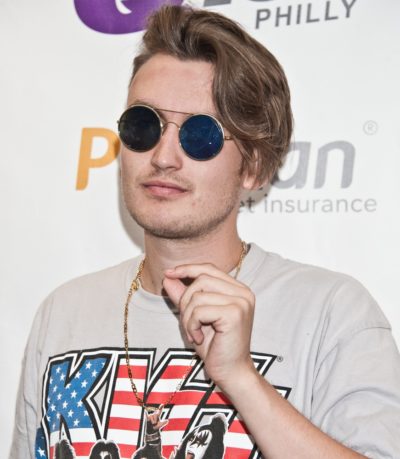 gnash is an American musician, rapper, singer, songwriter, DJ, and record producer. He is also known as Gnash. His name is pronounced “nash.”

His father is a musician and his mother is a director and producer.

gnash’s maternal grandmother was the daughter of Norwegian parents. The rest of gnash’s ancestry is mostly English and German, with some Irish and Scottish roots. He also has distant Swedish ancestry from the Colonial American period, as well as 1/1024th Lenape Native American roots, through Wa Ku Su To Me “Bright Lighting,” a princess of the Lenape tribe, who was born, c. 1658, in the colony of New Sweden, present-day Delaware. She married Hendrick Andersson Coleman, who was born in Finland.

Sources: Genealogy of gnash’s maternal grandfather, Stanley Chester Lynn (focusing on his own father’s side) – http://wc.rootsweb.ancestry.com