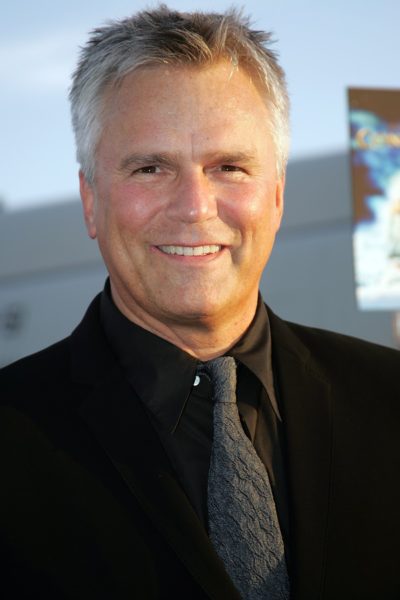 Anderson in 2008, photo by cvanwagoner/Bigstock.com

Richard Dean Anderson is an American actor and producer. He is known for starring on the 1980s show MacGyver and in the Stargate franchise.

Richard is the son of Jocelyn Rhae, an artist, and Stuart Jay Anderson, a teacher. He was raised in Roseville, Minnesota. Richard has a daughter.

Richard has stated that he has Mohawk Native American ancestry on his mother’s side. It is not clear if this ancestry has been verified/documented.

Richard’s paternal grandmother was Verna Jane Hall (the daughter of Charles Frederick Hall and Jennie Margaret McGeorge). Verna was born in Wisconsin, to parents who were born in New Brunswick, Canada, and was of English, Scottish, and Irish descent. Charles was the son of George Stillman Hall and Hannah E. Knight, who was born in Maine. Richard’s great-grandmother Jennie was the daughter of Peter McGeorge, who was Scottish, and of Eleanor Kelly, whose father was Irish.

Richard’s maternal grandmother was Hazel Marie Rodd (the daughter of Richard Edward Rodd and Clara Bell Gray). Hazel was born in Iowa. Richard’s great-grandfather Richard was the son of Charles A. Rodd, who was of French-Canadian descent, and of Susanna Steffers, who was German. Clara was the daughter of David W. Gray, who was Canadian, and of Mary Elizabeth Hammer, whose father was German.

Sources: Genealogies of Richard Dean Anderson (focusing on his father’s side) – https://www.geni.com
http://wc.rootsweb.ancestry.com

Genealogy of Richard’s maternal grandfather, Ralph Thomas Carter (focusing on his own father’s side) – http://wc.rootsweb.ancestry.com