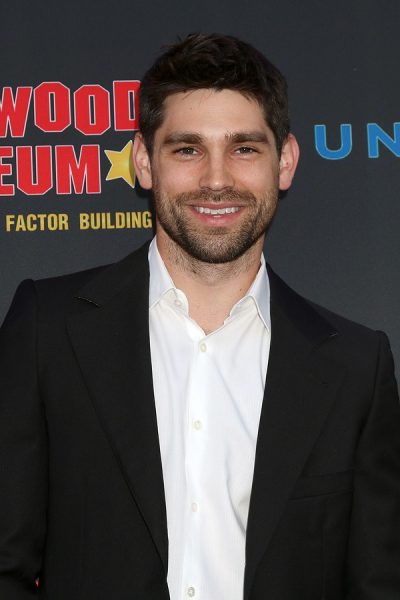 Gaston in 2017, photo by kathclick/www.bigstockphoto.com/

Justin Gaston is an American singer, songwriter, model, and actor. He was a contestant on the sixth season of singing competition television show Nashville Star.

He is married to actress and model Melissa Ordway, with whom he has two children.

Justin’s paternal grandfather is Frank B. Gaston (the son of Frank Bledsoe Gaston and Opal Faye Courtney). Justin’s great-grandfather Frank was born in Alabama, the son of William Josephus Gaston and Sarah Clayton Birdsong. Opal was born in West Virginia, the daughter of John Monroe Courtney and Catherine Carrie May “Moe” Grandon.

Justin’s paternal grandmother is Sylvia Oliver (the daughter of Paul C. Oliver and Cora Lee Jones). Sylvia was born in Arkansas, to parents from Texas.