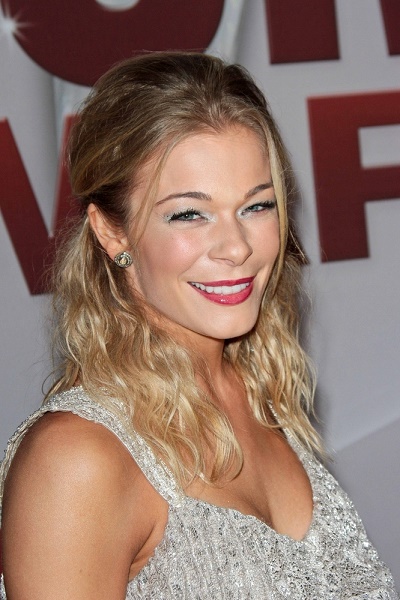 LeAnn Rimes is an American singer, songwriter, actress, and author. She is known in particular for her song “How Do I Live,” and her version of the song “Blue.”

She is the only daughter of Belinda and Wilbur Rimes. She was raised mostly in Garland, Texas. LeAnn is married to actor Eddie Cibrian.

LeAnn’s maternal grandfather was Thad Joseph Butler (the son of Ullie Butler and Rogenia Marie Farmham). Rogenia was the daughter of J. H. Farham and Janie.

LeAnn’s maternal grandmother was Annie Jewell/Jewel Hocutt (the daughter of Richard Henry Hocutt and Rosa/Rose Ann “Rosie” Hocutt). LeAnn’s grandmother Annie was born in Mississippi. Richard and Rosa were born with the same surname. Richard was the son of Hubert Alexander Hocutt. Rosa was the daughter of Alfred Robert Hocutt.

Sources: Genealogy of LeAnn Rimes (focusing on her father’s side) – http://www.genealogy.com