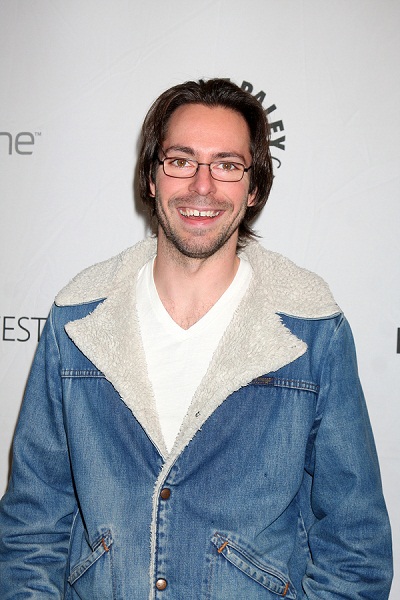 Starr in 2011, image via kathclick/Bigstock.com

Martin Starr is an American actor and comedian. His roles include the shows Freaks and Geeks, Party Down, and Silicon Valley, and the films Adventureland and The Lifeguard. As a child actor, he was credited as Martin Schienle.

Born Martin James Pflieger Schienle, he is the son of James Schienle, from Wisconsin, and Jean St. James, an actress from Kansas.